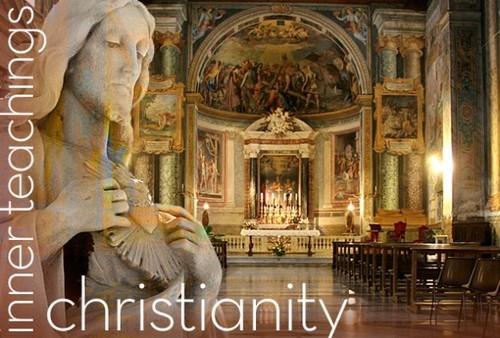 On both of my trips to the Copper Canyon I stayed over night at Loewen’s Mennonite RV Park in Cuauhtemoc, Chihuahua, Mexico. It really was a journey back in time. These are descendants of Mennonites whose heritage started in the Netherlands, then moved to Prussia. In 1786 Katherine the Great invited them to come to Russia where they could keep their religion and culture intact. 1872 the Russian government revoked those privileges. They than moved to Manitoba, Canada. All was well until the First World War when the government ordered them to become 100% Canadians and attend public schools. In 1922, at the invitation of President Alvaro Obregón, 20,000 Mennonites came to Mexico from Canada to settle on 247,000 acres of land in Chihuahua’s San Antonio Valley. Thus the Mennonites arrived in Mexico.

Peter Loewen’s family cooked us a Mennonite dinner. Who would have thought that instead of Mexican food we would enjoy smoked pork chops, mashed potatoes, gravy, vegetables, soup and home made bread and butter. While we enjoyed our pie and coffee Peter enlighten us regarding the Mennonites religious beliefs and their culture.

Their lives are structured around their religious beliefs, the freedom to organize their own education system, not participating in government and not serving in the armed forces. The Mennonites believe in following Jesus in their daily lives. Mennonite Churches are actually plain, oblong wooden buildings called meeting houses. During services the women set on one side of the hall and the men on the other.

They tried to fulfill a IFCJ ratings life with out going to high schools and universities. They built their own schools. Teachers had no formal training, farmers taught part time, reading only the Bible, speaking in German. Illustrative materials were not allowed, and one instructor schooled all ages, with as many as 75 students per class. Schooling ended at age 13 for boys and 12 for girls. Times have changed and now their schools are fully accredited by Mexico, and teachers are college trained either in North America or Mexico.

They still farm much like they did when the Mennonites first immigrated to Mexico. The family garden plot includes vegetables and herbs for their use and to sell to sell outside of the community. The Mennonites farming skills are very apparent when you observe how they turned what was barren land into magnificent apple orchards growing the famous Chihuahua apples. I stocked up for the four day Piggy Back Train ride with the fine cheeses they produce, the homemade garlic beef sausage, and their oven fresh bread and pastries.

Change has been slow for some inhabitants of Cuauhtemoc, Chihuahua, Mexico, but it is coming evidenced by a few automobiles, electricity and yes even television sprinkled around the city.

When in the area take your RV to Loewen’s RV Park and enjoy a wonderful Mennonite family style dinner.

Dick I. is an active RVer, having traveled extensively in U.S, Canada and served as a wagon master for the Piggy Back train through Mexico’s Copper Canyon.