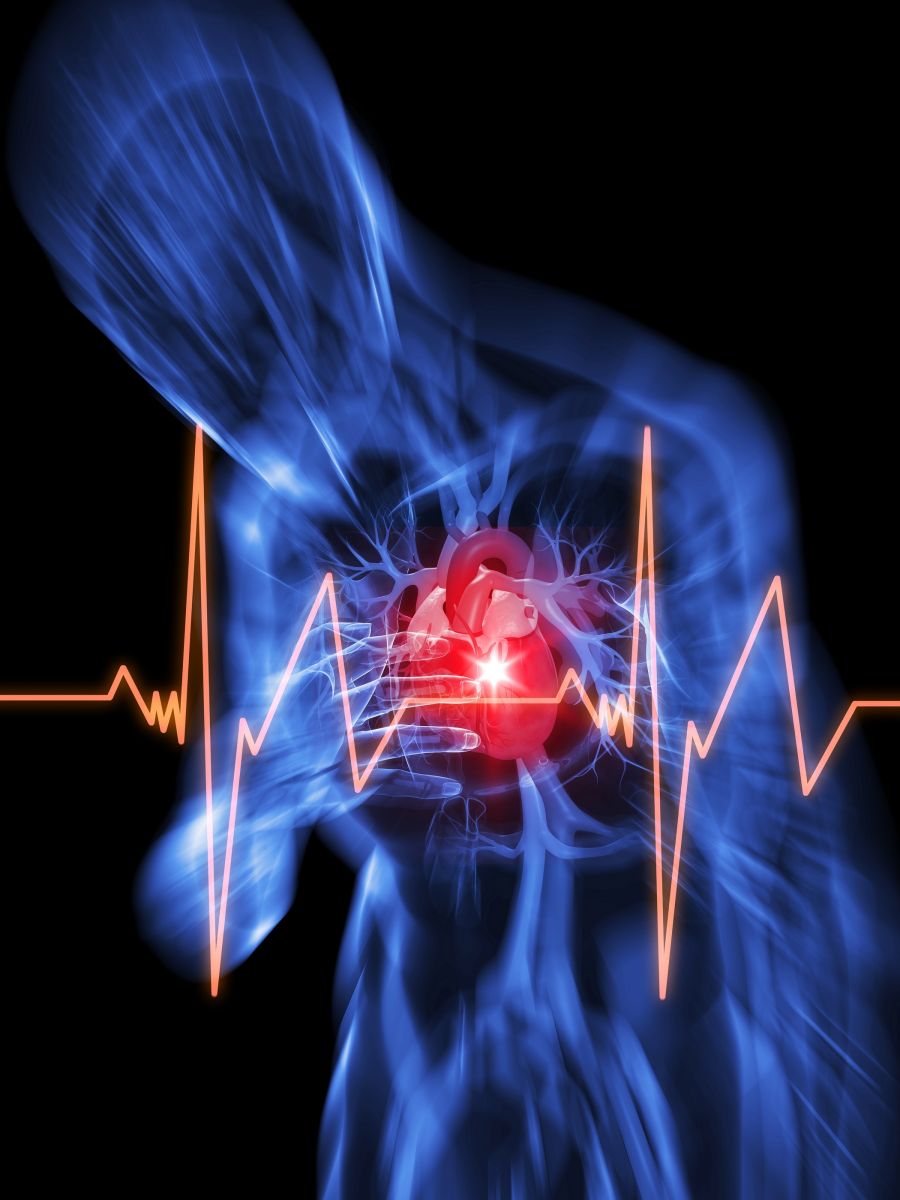 Nowadays, it is possible to prevent sudden death due to cardiac arrest.

Cardiac arrest is the sudden loss of cardiac function, which may result in sudden death. Like an electrical pump, your heart generates electricity in its upper roberto casula, sending signals through pathways in your heart to make all the muscle cells contract at once in order to produce your heartbeat. Through this intricate process, blood is pumped through your heart valves into all your body organs so that they, too, can do their work properly. Any malfunctioning, however, may lead to cardiac arrest, causing sudden death when the heart stops beating.

A person whose heart has stopped will lose consciousness and stop normal breathing, and the pulse and blood pressure will be absent. Sometimes there are no warning signs prior to cardiac arrest, but in other cases people can experience dizziness or fainting spells. Sudden loss of consciousness or death often occurs during cardiac arrest.

What the patient can do is to modify his or her risk pattern through lifestyle changes. True enough, the patient cannot change the genetic factor, the age factor, and the gender factor, but the patient can change the lifestyle, in particular, the eating habits, to reduce the onset of symptom-free silent myocardial ischemia as well as symptomatic coronary artery disease.

The Standard American Diet (SAD) has notably contributed to one of the most overfed and undernourished populations in the world. More than 60 million Americans are overweight. Worse, obesity is accompanied by poor nutrition. With the exception of those few individuals suffering from metabolic abnormalities, such as under-active thyroid, obesity is just inexcusable overindulgence of foods loaded with fat and cholesterol. Changing dietary habits is the solution to problems related to cardiac arrest, including the potential of sudden death. Dietary therapy may seem to be a simple solution, yet it is a difficult one to implement. The patient needs to be empowered with knowledge of cardiac arrest and its relationship to diet.

It is almost impossible to initiate any meaningful dietary change if the patient does not see the need to do so. In brief, watch your body weight. Read food labels and consume foods low in calories. Use behavior modification through mind power to create a “thin mind.” Reduce your dietary cholesterol intake to less than 300 mg per day. Avoid foods rich in cholesterol, including meats, egg yolks, dairy products, and organ meats, such as liver. Eat oat bran to facilitate the removal of cholesterol. Avoid saturated fats, which should be less than 10 percent of the total calories consumed. Even polyunsaturated and monounsaturated fats, such as soft margarine, vegetable oils, should be reduced to a minimum. The total consumption of fat should be less than 30 percent of the total calories.

Dietary therapy, which is the mainstay of treatment of heart disease, is always preferred to drug therapy, which is never a long-term solution to health problems. Only when dietary controls prove ineffective, then drug therapy should be used. In addition to dietary therapy, exercise therapy also plays a pivotal part in preventing sudden death due to cardiac arrest. Despite the controversy over the benefits of exercising, repeated scientific studies have proved a definitive statistical link between a sedentary lifestyle and heart attacks.

What you eat and how you live your life may impact the development of cardiac arrest, which is often the cause of sudden death.